This online course will help you to understand online security and start to protect your digital life, whether at home or work. You will learn how to recognise the threats that could harm you online and the steps you can take to reduce the chances that they will happen to you.

With cyber security often in the news today, the course will also frame your online safety in the context of the wider world, introducing you to different types of malware, including viruses and trojans, as well as concepts such as network security, cryptography, identity theft and risk management. 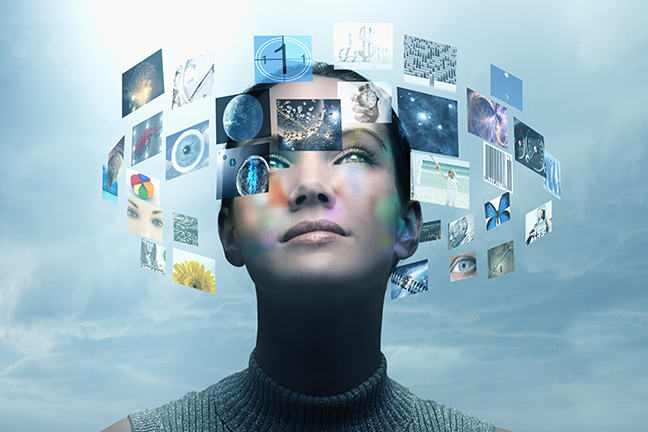 In any discussion of security, there are some basic terms that will be used a lot. This step will introduce you to the basic terminology of information security.

The guiding principles behind information security are summed up in the acronym CIA (and we’re pretty sure there’s a joke in there somewhere), standing for confidentiality, integrity and availability.

We want our information to:

It is important to be able to distinguish between these three aspects of security. So let’s look at an example.

In April 2011, Sony revealed that the PlayStation Network, used by millions of consumers worldwide, had been breached by hackers. The breach went unnoticed by Sony for several days and ultimately resulted in the theft of up to 70 million customer records. The records included customer names, addresses, emails, dates of birth and account password details. Information which could have enabled additional attacks or identity theft.

In order to assess the scale of the damage and repair the vulnerabilities that led to the attack Sony took the PlayStation Network offline, a move which cost the company, and merchants who offered services via the network, significant amounts of revenue.

You’ll also learn more about malware in the course of the study.

Now that you understand some of the basic concepts and terminology, you’ll use this knowledge to study real examples of cyber security breaches.

No Reviews found for this course.